Peloponnese is a region in south Greece. Originally a peninsula connected to the rest of the country by the Isthmus of Corinth, it is now cut off from the mainland by the narrow Corinth Canal, spanned by bridges connecting Peloponnese to Attica across the canal

Peloponnese is one of the most beautiful and famous regions of the Greek mainland. The amazing region of Peloponnese is situated near Attica and historical evidence reveals that it has been inhabited since antiquity. Nowadays, it attracts many tourists all year round due to its incomparable beauty and to its worth-visiting monuments and museums. Here are some of the best places to visit when there.

Nafplion is among the most beautiful towns in mainland Greece. Only 2 hours drive from Athens, Nafplion town has an intense medieval atmosphere. It was the first capital of Greece, after the start of the Greek Revolution in 1821, and remained so until 1834.

A walk around the narrow paved streets of the Old Town is like a trip to the past. On top of a hill above Nafplion, there is the strong fortress of Palamidi with amazing view to the sea. This fortress has eight bastions and its architecture is of baroque style. Situated in the middle of Nafplio’s harbor, there is a wonderful castle named Bourtzi. This splendid castle was built in order to protect the residents of Nafplio from pirate attacks. Nafplion Greece is a popular weekend destination all year round, while its lovely beach resorts make it a great place for summer holidays, too. Tolo is the most popular summer resort close to the town, with a long sandy beach and relaxing atmosphere.

Porto Heli is a town located in the southern region of Argolida with a population of about 2.000 inhabitants. It is one of the most cosmopolitan holiday resorts of the county and one of the most popular resorts of the Peloponnese. As a result, the locals are active mainly in tourism. The port is connected with Spetses, while the marina in the summer is filled with yachts from all over Greece and beyond.

You only have to climb down a low hill, drive a short distance to Ververonta, Costa and Aghios Aimilianos, or ride a water taxi to understand what all the fuss is about: Majestic vacation homes, magnificent resorts and private beaches. You can’t help noticing the mega-yachts, the Riva classics or the equally expensive hand-crafted Greek kaikia (fishing boats).

Ermioni is another great place to visit! It is peaceful and it has beaches with crystal-clear waters such as Kouverta. If you decide to visit Ermioni, you should definitely visit “Katafiki” canyon, which according to Greek mythology is the entrance to the Underworld and additionally, the temple of Poseidon and the “Spilia tis Vitorizas” in the beautiful area of Bisti.

Epidaurus is located in the northeastern part of Argolida. It is a popular sanctuary with an archaeological significance, a natural beauty and a tourist attraction. Amphitheater built on the ruins of the ancient homonymous city, is the harmonious combination between mountains and sea. Epidaurus counts on some other characteristic monuments that also make it very unique. One of them is the Ancient Theatre, a monument whose magnificence remains until today. Another advantage of this place is its acoustics, to the point that the voices of the actors do not need to be amplified, in spite of a 15.000 spectator capacity. No matter the location within the amphitheater, all spectators can hear the play perfectly.

However, the area of Epidaurus is not only famous for its ancient monuments. Ancient Epidaurus is a relaxing place that attracts a few tourists in summer. In winter, it is quiet and its inhabitants make their living from fishing and agriculture. Nea Epidaurus is a historical place for the Greeks, as this is where the First Institutional Meeting of the Greek State took place there in 1822.

Last but not least,

Mycenae is a must visit when on the Eastern Peloponnese. Mycenae ‘Rich in Gold’, the kingdom of mythical Agamemnon, first sung by Homer in his epics, is the most important and richest palatial center of the Late Bronze Age in Greece. Its name was given to one of the greatest civilizations of Greek prehistory, the Mycenaean civilization, while the myths related to its history have inspired poets and writers over many centuries, from the Homeric epics and the great tragedies of the Classical period to contemporary literary and artistic creation.

Nowadays, you can visit the archaeological site of Mycenae and of course the exciting archaeological museum that exhibits unique findings such as items used during war, jewelry and “eidolia” (small statues).

St Emilianos Maisonette with splendid views for 4 in Porto Heli 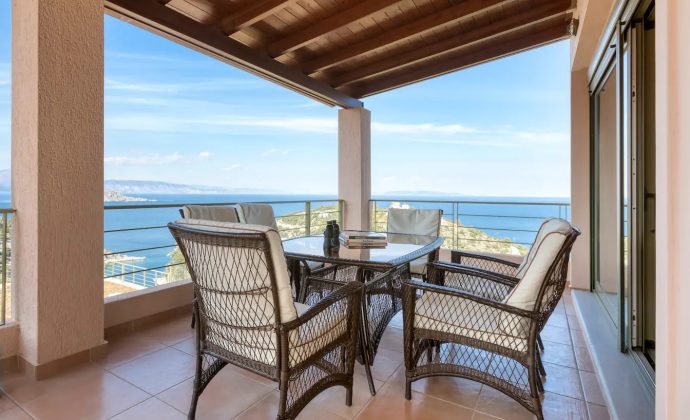 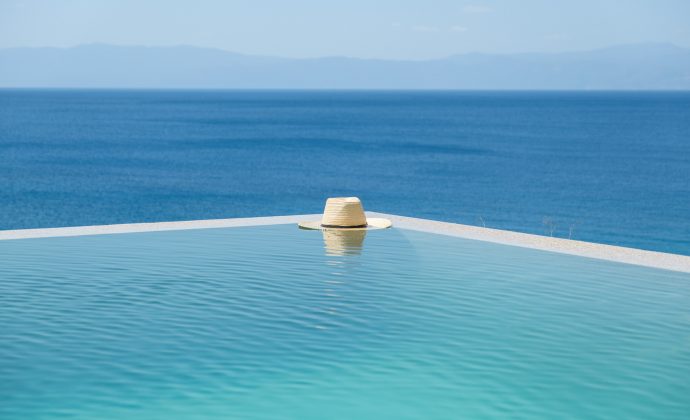 Villa Infinity with Private Pool and Beach in Porto Heli 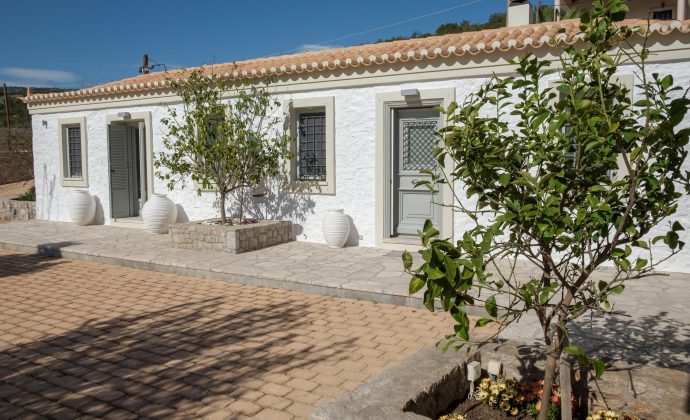 We use cookies to make our site work properly, to personalize content and ads, to provide social media features and to analyze our traffic. We also share information about how you use our site with our social media, advertising and analytics partners. Read the Cookies Policy.

These cookies are necessary for the website to function and cannot be switched off in our systems. They are usually only set in response to actions made by you which amount to a request for services, such as setting your privacy preferences, logging in or filling in forms. You can set your browser to block or alert you about these cookies, but some parts of the site will not then work. These cookies do not store any personally identifiable information.

If you disable this cookie, we will not be able to save your preferences. This means that every time you visit this website you will need to enable or disable cookies again.

These cookies tell us about how you use the site and they help us to make it better. For example these cookies count the number of visitors to our website and see how visitors move around when they are using it. This helps us to improve the way our site works, for example, by ensuring that users find what they are looking for easily. Our website uses Google Analytics for statistics reporting.

Please enable Strictly Necessary Cookies first so that we can save your preferences!