Protaras is a predominantly tourist resort which comes under the administrative jurisdiction of Paralimni Municipality in Cyprus. In ancient times, where Protaras is now located, stood the old city-state of Leukolla. The city possessed a small safe harbour where the Athenian Demetrius Poliorketes sought refuge in the year 306 BC, lying in wait for Ptolemeos, one of the successors of Alexander the Great.
Protaras is also referred to as “the land of windmills”, maintaining the nostalgic quality of the past.
Protaras has clear sky-blue waters and sandy beaches, the most well-known of which is Fig Tree Bay. Building on the success of Ayia Napa, located about 10 km southwest, it has expanded into a modern holiday resort of considerable size with tens of high capacity hotels, hotel apartments, villas, restaurants, pubs and associated facilities. Being quieter than Ayia Napa and having less of a club scene, it has a reputation of catering more for family and Cypriot tourism. Cape Greco is a 10-minute drive from the center of Protaras, and is considered one of the most beautiful places on the island.
Protaras is one of the most popular diving destinations with some of the best dive sites of Cyprus and the East Med. Green Bay being the most popular dive site with thousands of first timers trying scuba skills. The Blue Hole, the Chapel, the Decosta Bay and Malama bay are some of the most popular sightseeing places of Protaras. 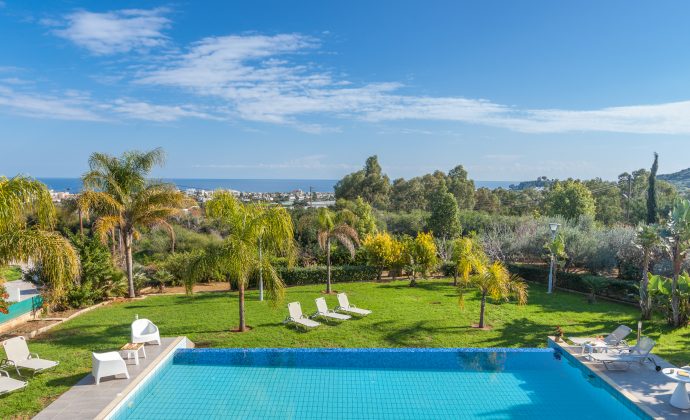