In the shadow of the Acropolis, the neighborhood of Koukaki, with its unevenly paved sidewalks lined with bitter orange trees, has an undeniably urban village feel. It is the lesser-known sister of Makrygianni, which, boasting the elegant Acropolis Museum on the sweeping cobbled esplanade of Dionysiou Areopagitou, has relegated Koukaki to the status of just another residential district.
Yet this unassuming neighborhood has begun to capture the attention of Athenians and visitors alike. For the latter, it is perhaps best known for its staggering popularity as an Airbnb destination, ranking in the top five most interesting neighborhoods in the world to stay. It isn’t difficult to understand why.
By night, the warmly lit Filopappou monument, the colorful lights of small bars and the chatter of locals unwinding after a day’s work will leave you feeling positively charmed. 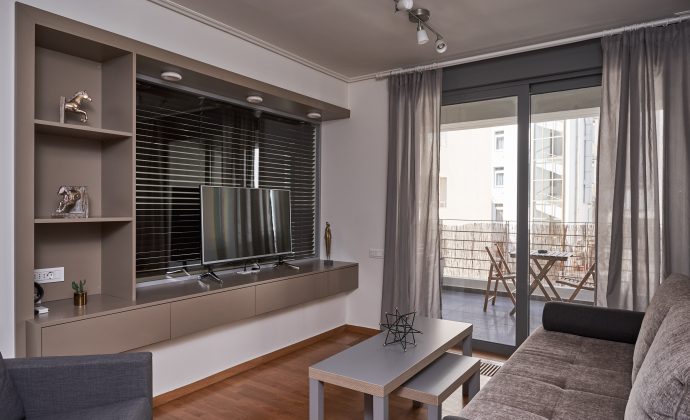 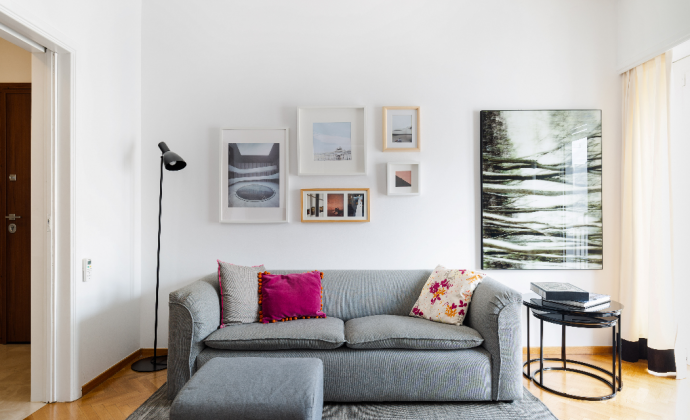 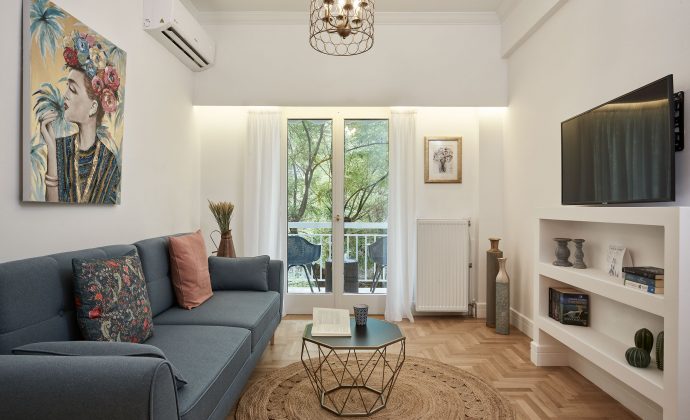